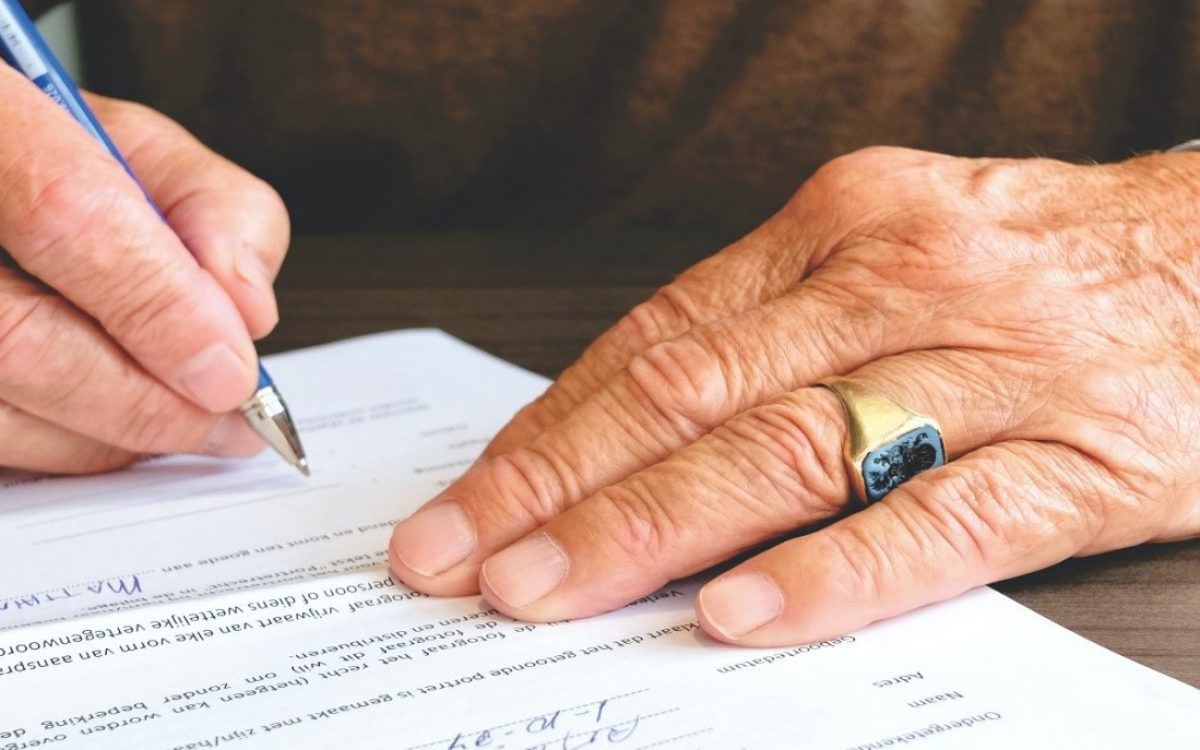 If you thought President Biden would “ease his way” into his new job, think again.  Since taking the oath of office as the 46th President of the United States on January 20th, President Biden has issued roughly three dozen Executive Orders (EO’s).  They range across a broad spectrum of topics, addressing such things as the climate crisis, Coronavirus response, immigration, civil rights, and more.

Included are some EO’s related to HR matters and employment laws that will almost certainly impact your business and require operational adjustments moving forward.  Let’s take a look at some of them.

The EO essentially commits to enforcing the U.S. Supreme Court’s decision in Bostock v. Clayton County, which held that Title VII prohibition on “sex” discrimination prevents discrimination on the basis of gender identity and sexual orientation.  Although the EO applies to federal agency employees, these requirements will likely be passed down to federal contractors as well.

Biden Begins Push for a $15 Minimum Wage for Employees

On January 22nd, Biden signed an EO that, among other things requires the Director of the Office of Personnel Management (OPM) to prepare a report outlining the steps necessary to raise the minimum wage for federal employees to $15 per hour.  Although the details were not spelled out, most pundits believe the report will contain plans to raise the hourly minimum wage to $15 for employees of federal contractors as well.

The NLRB Gets a Facelift, Ensuring More “Union Friendly” Decisions

Within just a few days of taking office, President Biden fired Peter Robb, the General Counsel of the National Labor Relations Board (NLRB).  Appointed by President Trump in 2017, Robb was known for being staunchly pro-employer in his interpretation of federal labor law.  Biden’s firing of Robb before his term expired is the first mid-term firing of an NLRB General Counsel in 50 years.  Around the same time, Biden also fired the NLRB’s Deputy General Counsel, Alice B. Stock.

In addition, Biden appointed existing NLRB Member Lauren McFerran, the only Democratic Board member, as chair, replacing John Ring, who was a Trump appointee. McFerran was originally appointed by President Obama and served as a member of the NLRB from 2014-2019. In 2020, the Senate confirmed her re-nomination for a term expiring in 2024.

These moves signal that President Biden is moving aggressively toward a more “pro union” interpretation of the federal labor laws.  A more union-friendly environment has the potential to significantly impact the workforce of virtually every employer in the country.

President Biden has also appointed Charlotte Burrows Chair of the Equal Employment Opportunity Commission (EEOC). Current Chair, Republican Janet Dhillon, will step down but remain at the agency and serve as a Commissioner.  Burrows has served as an EEOC Commissioner since being appointed by President Obama.

Burrows is a long-standing advocate for aggressive enforcement of civil rights laws, and employers should expect the EEOC to ramp up its enforcement efforts under her watch.  In a bit of good news for employers, the EEOC’s Commissioners will remain split 5-3 with a Republican majority until 2022, so Burrows may be somewhat limited in attempts to make wholesale, immediate changes to the agency.

The day following his inauguration, Biden signed an EO directing the Occupational Health and Safety Administration (OSHA) to intensify its efforts to protect employees from COVID-19 infection in the workplace.  In response, on January 29th, OSHA issued updated guidance for protecting workers from Covid-19 in the workplace.

The new guidance does not have the force of law, but OSHA will certainly use it as a tool when evaluating whether employers are meeting their general obligation to maintain a safe working environment.

Don’t Let Your Business Lag Behind the Curve

These are but a few of the many HR-related changes that will be forthcoming from the Biden administration over the next weeks and months.  Changes are likely to be swift and compliance deadlines short.  A changing legal landscape is a great time to get assistance with your HR compliance.  For 25 years, C2’s experts have been helping companies stay abreast of ever-changing compliance obligations and creating successful HR programs that can grow with your business into the future.