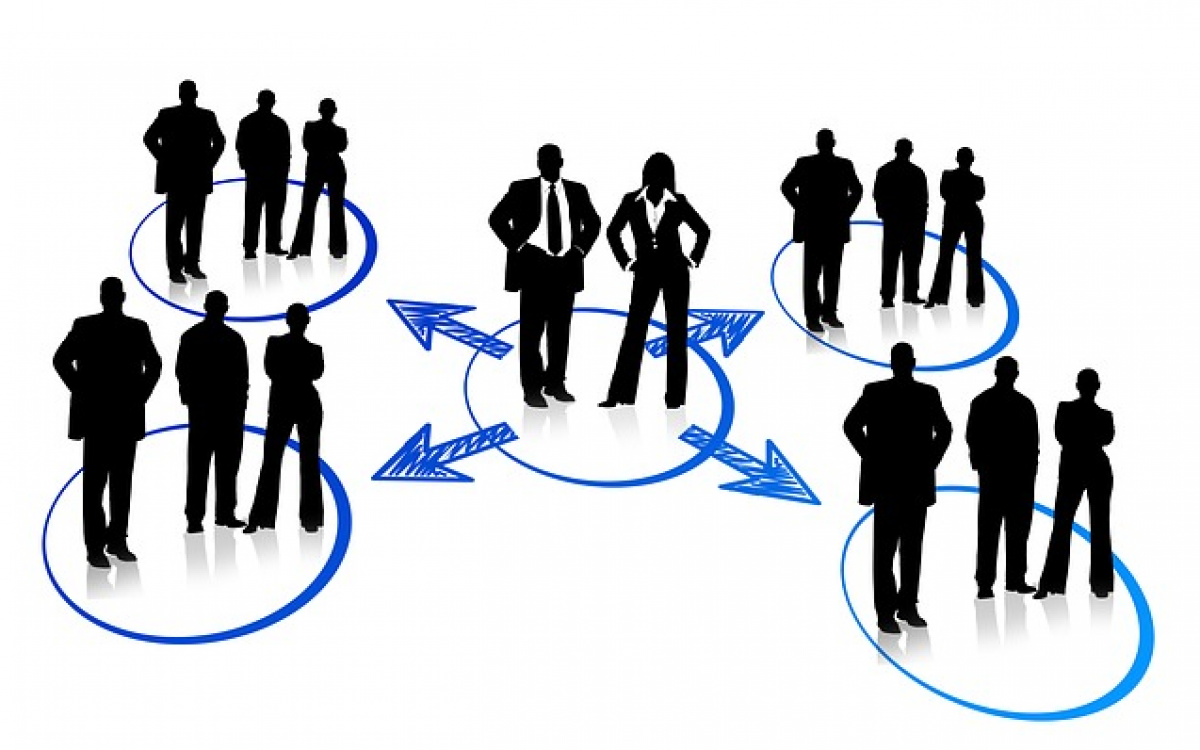 As any federal contractor will attest, doing business with the federal government is not easy.  Apart from trying to sell and deliver your company’s core products or services, contractors must comply with an increasingly complex web of administrative rules and regulations. While contractors generally understand that they must be “ethical” and not try to defraud the government, many are surprised to learn that the government has specific ethics requirements that contractors and their employees must meet.  In particular, contractors who receive contracts in excess of $5 million must institute a comprehensive business ethics program within 30 days after a contract is awarded.  The program is not just a written policy, it must provide for workplace posters, a “hotline,” and a process by which employees can report suspected violations.

With this robust requirement, the government isn’t simply out to prevent fraud or overt waste, rather the government wants contractors to steer clear of actual or perceived “conflicts of interest”, by them and their employees.  That seems a rather straight forward requirement…until you try to define “conflict of interest.”  The phrase can mean many different things, depending on the context.  As far as federal contractors are concerned, there are two basic types of conflicts of interest to be concerned with:  (1) Organizational Conflicts of Interest (OCI), and (2) Personal or Employee Conflicts of Interest (PCI).

Department of Defense retains Company ABC to research and write a Statement of Work to be included in a Request for Proposal (RFP) to supply military boots.

Company XYZ, a subsidiary of ABC, seeks to bid on this RFP.

An OCI likely exists because ABC is in a position to establish the “ground rules” by which the Government will evaluate its subsidiary, XYZ.

Please note, an OCI based upon ‘biased ground rules’ is not limited to RFP or statement of work documents.   Bias contributing to an OCI could arise from any material or information that in any way impacts the review or evaluation of a proposal or offer for work arising under a Government contract.

An OCI may arise if a contractor or their employees judgment, objectivity, partiality, or independence in performing work on behalf of the Government may be impaired or limited by its own financial and competitive interests.  See FAR §9.505-3.   Most OCI for ‘impaired objectivity’ arise when the contractor is in a position to evaluate its performance or the performance of its competitors.

Company ABC is retained by the Department of Defense to test and evaluate the strength of military helmets offered by various ABC competitors.

Under this example, an OCI exists, perhaps on at least two grounds.  First, Company ABC’s judgment in testing and evaluating the strength of military helmets may be impaired or limited by XYZ’s offer to supply military helmets.  Second, perhaps implied, ABC may in effect be establishing the ‘ground rules’ by which others, including XYZ, may obtain such Government contract(s).  It is important to understand that an OCI may arise on multiple grounds and that all three categories of OCI are not mutually exclusive of each other.

The rules relating to PCIs are evolving, and current regulations emphasize the application of PCI analysis to covered employees performing work under a Government contract.

A covered employee is an individual who performs the acquisition functions closely associated with inherently governmental functions.  Such services include supporting or providing advice or recommendations to the Government with regards to the following, as outlined in FAR §3.1101:

Covered employees who may perform such tasks are required to disclose any financial interest or personal relationship they may have that may be affected by the performance of any particular task, as further outlined in FAR §3.1103. Financial interest or personal relationships include those of a close family member or another member of their household.  Additionally, a covered employee may be required to sign a non-disclosure agreement prohibiting the disclosure of non-public information acquired through performance of a Government contract.

The types of PCI specifically identified under FAR §3.1103 include:

The Department of Energy issues an RFP for the installation of several power plants across the country.

A Department of Energy director-level employee with knowledge of non-public confidential and proprietary information related to the RFP resigns his employment and is immediately hired by Company ABC.  Company ABC intends to bid on this RFP.

Although a “revolving door” between public and private sectors has become increasingly common, contractors generally may not gain an unfair competitive advantage by associating, employing, or otherwise retaining former Government officials and employees who have had access to material non-public information relevant to a particular contract.  Absent adequate screening and mitigation, such former official might pose both an OCI and PCI problem.

Fortunately, many, if not most, OCI and PCI concerns can be mitigated, even after and during the award of a Government contract.  To the extent necessary, securing reasonable document control measures lessens OCI and PCI risks by limiting access to certain individuals and entities, including subsidiary or affiliated entities, which may present conflict challenges.  Document control measures not only include access to certain information and materials by employees, but also limit the ability to copy, reproduce, or transfer such information.

But the very first step, if you have not already done so, is to create a comprehensive ethics program that addresses OCI and PCI, as well as other ethical considerations.  Even for contractors that have not reached the $5 million contract threshold, developing an ethics program is a good idea, because prime contractors may require their subcontractors to have such programs, regardless of whether the contracts held by the subcontractor exceed the $5 million threshold.