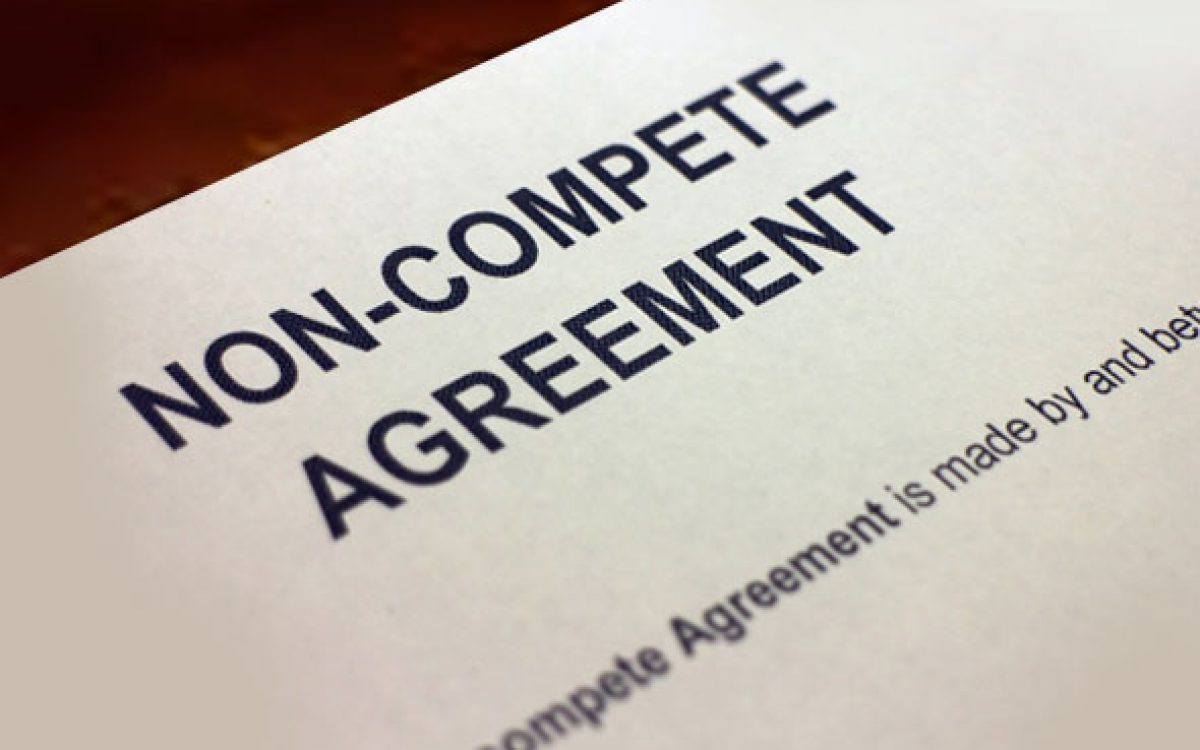 In December 2020, the D.C. Council unanimously passed and D.C. Mayor Muriel Bowser recently signed into law the Ban on Non-Compete Agreements Amendment Act of 2020 (the “Act”).  This new law represents a broad prohibition on non-compete agreements and will apply to most employers and employees working in D.C., regardless of their income level.

The new law prohibits employers from requiring or requesting that an employee sign an agreement with a non-compete provision or creating policies that prevent an employee from:

Furthermore, the Act prohibits employers from enforcing “no moonlighting” policies, which means that employees can no longer be prevented from holding another job while employed by your company…even if they accept a part-time job with a  competitor.

There are some exceptions.  The new law allows non-compete agreements entered into simultaneously with the sale of a business, prohibiting the seller from competing with the buyer post sale.  Also, employers may still require confidentiality agreements that restrict employees’ ability to disclose confidential, proprietary, or sensitive information, client or customer lists, or trade secrets. Medical Specialists earning at least $250,000 per year are not covered by the new law.

The Act prohibits retaliation against employees who refuse to sign unlawful non-compete agreements and provides employer penalties ranging from $350 to $3,000 per violation.  Employees may sue their employer directly for violations and recoup their attorneys’ fees and costs if they are successful.

The Act has been sent to Congress for a mandatory thirty (30) day review period. If Congress takes no action within the thirty (30) days, the Act will go into effect shortly thereafter. In a bit of good news for employers, the Act does not apply retroactively, which means it will prohibit non-compete agreements executed on or after the effective date of the Act.  Agreements already in effect may still be enforced according to their terms.