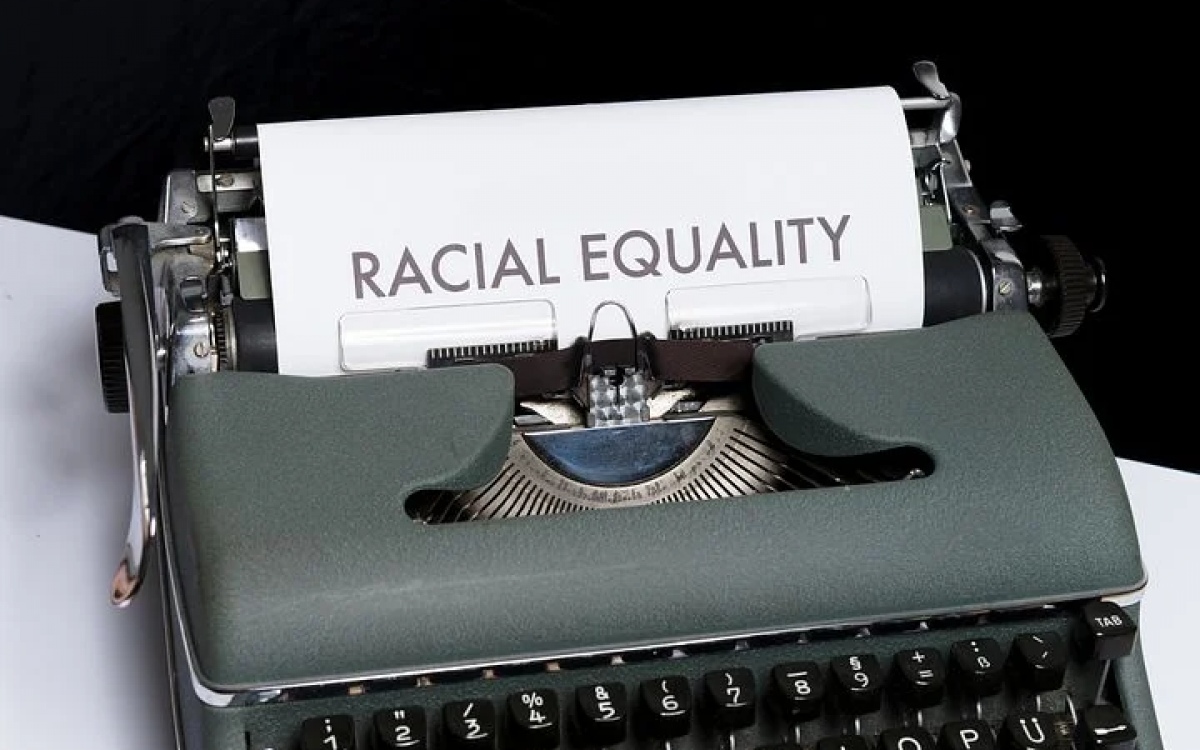 The idea that your company’s practices could be found to be racially discriminatory, despite having no intent to discriminate, can be quite the “eye opener” for executive management.

No doubt, 2020 has been a challenging year all-the-way-around.  A contentious presidential election, a worldwide pandemic that has killed over 225,000 U.S. citizens and, to top it all off, racially charged protests spawned by the deaths of African Americans at the hands of overzealous police officers.  The protests, riots, and violence have sparked memories of the 1960’s civil rights movement and renewed calls by many for changes to our country’s political, law enforcement, and social systems that, for all their successes, seem to still provide less protections and benefits to minorities than to their white counterparts.

Employers are not immune to questions of racial inequality; far from it.  The civil rights movement spawned the 1964 federal Civil Rights Act and, in particular, Title VII of that law which protects employees from various types of discrimination, including racial discrimination.  Yet, over fifty years later there are still widespread claims of race discrimination in the workplace.  In 2019, the Equal Employment Opportunity Commission (EEOC) investigated over 24,000 charges of race discrimination filed by employees, which represents over one third of all employment-based complaints the agency received.

However, that is not to say that progress has not been made.  Most employers today know that race discrimination in the employment context is illegal (under both federal and state law) and therefore make a concerted effort to not discriminate against their employees and job applicants.  However, the full scope of racial equality contemplated by our federal and state civil rights laws escapes many employers because they still view race discrimination exclusively as an intentional act (e.g., termination, failure to hire, failure to promote, unwarranted discipline, etc.).  In truth, Title VII of the Civil Rights Act also makes “accidental” race discrimination unlawful.  But what does it mean for discrimination to be “accidental” in the employment context?

Racial disparity in this country has a long and sordid history.  Beginning with slavery in the seventeenth century, racial inequality is a foe we as citizens continue to battle. The long-stated social goal of “racial equality” sparks images of the 1960’s civil rights marches, police shootings, “Jim Crow” laws, voter suppression, and segregated public schools.  No wonder that when most people think about preventing race discrimination in the workplace, they envision the illegality of such intentional acts as refusing to hire based on race, racially motivated terminations, intentionally underpaying minorities, etc.  Without question, Congress drafted the Civil Rights Act to make such racially motivated decisions unlawful.  However, Congress also recognized that to eliminate racial discrimination (particularly in the workplace) it would have to also address the inherent racial bias that had been “baked into” our workplace culture through centuries of inequality.  Thus, Congress created two types of unlawful discrimination claims:  (1) disparate treatment, and (2) disparate impact.

Disparate impact race discrimination claims often arise in the employment setting due to an employer’s “facially neutral” practices.  But what degree of racial disparity constitutes a disparate impact?  According to the EEOC, a good guide is the “four-fifths rule of thumb” according to which a “selection rate” for a protected group of less than four-fifths (or 80 percent) of the most successful group’s selection rate is considered evidence of discrimination. For example, wellness programs, aptitude tests, diploma or education requirements, etc. that meet this statistical test create an inference that there is a “disparate impact” on the protected category of employee in question.  However, that “inference of discrimination” is not, standing alone, sufficient to prove a claim of disparate impact discrimination. Employers have the chance to “rebut” that inference of discrimination by showing that its policy or practice has a legitimate business justification.  However, the valid business justification must serve a significant and legitimate goal of the employer.

Disparate impact claims can be expensive.  Since the basis of the claim is discrimination against a “class” of employees, such claims often involve class actions or are brought by the federal government (i.e., the EEOC) because of employee complaints.  Savvy employers should not wait for a lawsuit to be filed, but should take proactive steps to stave off claims of disparate impact.  Some suggestions include the following:

The Expertise to Get it Right

Trying to evaluate the racial makeup of your company and deciding whether any of your policies, programs, or practices are to blame for a lack of diversity sounds like a daunting undertaking – particularly for companies with employees working in different locations and even in different states or countries.  Fortunately, companies do not need to walk down this path alone.  The professionals at C2 Essentials are experienced at evaluating discriminatory practices and can help evaluate your workforce on any number of different bases.  Evaluating the degree of equality among your workforce can not only help avoid costly litigation, but can help fulfill one of the outstanding promises of the Civil Rights Act – racial equality among our nation’s workforce.