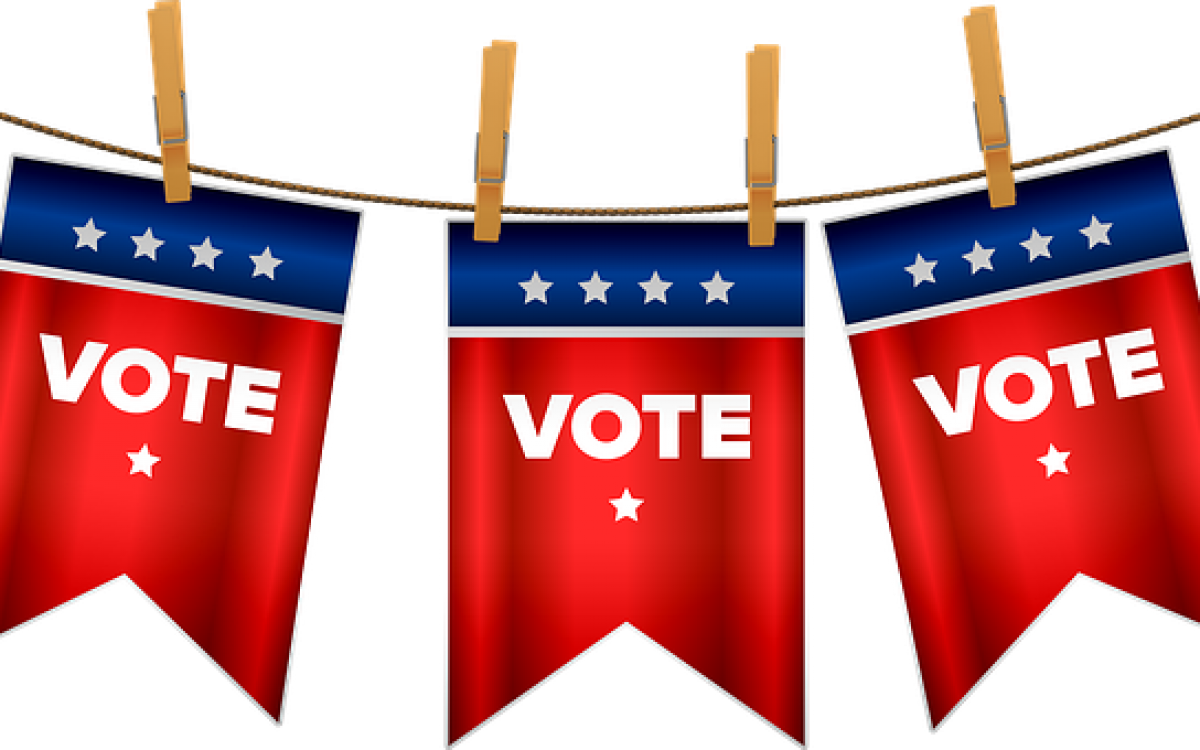 U.S. Presidential election years are different than others.  The voter turnout is usually much higher, the workplace political banter is at its zenith, and the majority of news focuses on some aspect of the impending elections…from the candidates, to polling, to urging citizens to get out and “vote” as part of their civic responsibility.  From an employer’s perspective, election season can be a challenge because (presumably) every employee is going to want to cast their ballot on or before November 3rd.  Every election cycle, C2 fields questions from its clients about voting leave laws and how they should handle requests from employees to go cast their vote during what would normally be working hours.  With voting considered to be the cornerstone of our democracy, many often think that there must be “one law” out there that controls this issue.  Sadly, that is not the case and can be a source of confusion among employers.

The right to cast your vote is not necessarily synonymous with the right to “paid leave” from your job to go cast that vote.  Contrary to popular belief, there is no federal law that requires employers to provide leave (paid or unpaid) from work to go to the polls and vote.  The federal Voting Rights Act speaks to several aspects of the voting process, but it does not discuss whether voters are entitled to leave from their job to cast their ballot.  Similarly, the federal Fair Labor Standards Act governs working hours, minimum wage, and overtime rates, but it does not require leave for employees to go to the polls and vote during normal working hours.

This void created by a lack of federal legislation has spurred states to enact their own voting leave laws, which not surprisingly, vary widely from state-to-state.  Thus, employers need to focus on state law when trying to determine whether and to what extent they may be required to provide their employees with leave to vote.

Voting Leave in the National Capital Region, and Elsewhere

Many C2 clients, being federal government contractors, are either headquartered or have offices in the National Capital Region – which encompasses the District of Columbia and several neighboring counties in Maryland and Virginia.  As close in geographic proximity as all three jurisdictions are to each other, one might think that their voting laws would be similar; but that is not the case.  Virginia, for example, has no state law that obligates employers to provide leave to employees (paid or unpaid) to go vote.  The District of Columbia is similar, providing no law that mandates either paid or unpaid leave be given to employees.  Maryland, by contrast, requires employers to provide its employees who are registered to vote in Maryland with two hours of paid leave to vote – unless the employee has two continuous hours outside of their normal working hours when the polls are open to vote.  Maryland employees utilizing this paid leave must provide their employer with proof that they voted; and employers can specify when the voting leave is to be taken.

Other states around the country are similarly “all over the map” when it comes to voting leave.  California, for example, requires employers to provide up to two hours of paid leave to vote, if the employee’s shift does not provide sufficient time to vote outside of work.  Yet, Florida does not require employers to provide any time off to vote (paid or unpaid). Many states fall somewhere in between these two extremes by requiring employers to provide a few hours of unpaid leave if the employee’s normal shift does not give them at least a few two hours before or after their shift to vote.  Currently, about eighteen states require some type of paid leave for employees to vote.

For some larger companies, however, they find that administering voting leave in this manner is too cumbersome because they have employees that work in many different states.  In that instance, some companies simply choose the state law that is most advantageous to the employee and adopt that as their overall company “voting leave” policy.  By doing that, an employer can be assured that they are compliant with all voting laws in all states in which their employees work.  However, depending on the number of employees affected, if the most generous leave provision allows for two hours of paid leave, an employer may be looking at a considerable outlay of money if they have hundreds or thousands of employees to whom they must provide two paid leave hours.

One interesting sidenote to this whole debate is the extent to which more flexible voting options affect the need to provide employees with paid leave.  Even those state laws that require paid voting leave usually only do so where the employee has insufficient time outside of work to vote when the polls are open.  Many states now allow for early voting at the polls before election day (even on weekends) and most states now have “mail in ballot” options for some or all registered voters, depending on the state.  Thus, the expanded voting options in a particular state may call into question the employer’s obligation to provide voting leave at all…even in states where such leave would have to be “paid leave.”

The Experts at C2 Know How to Handle it All

And yet, voting leave laws are just one concern amidst many that business face. Having a partner like C2 experienced with government compliance, employment law, benefits, and everything in between, can be an invaluable resource.