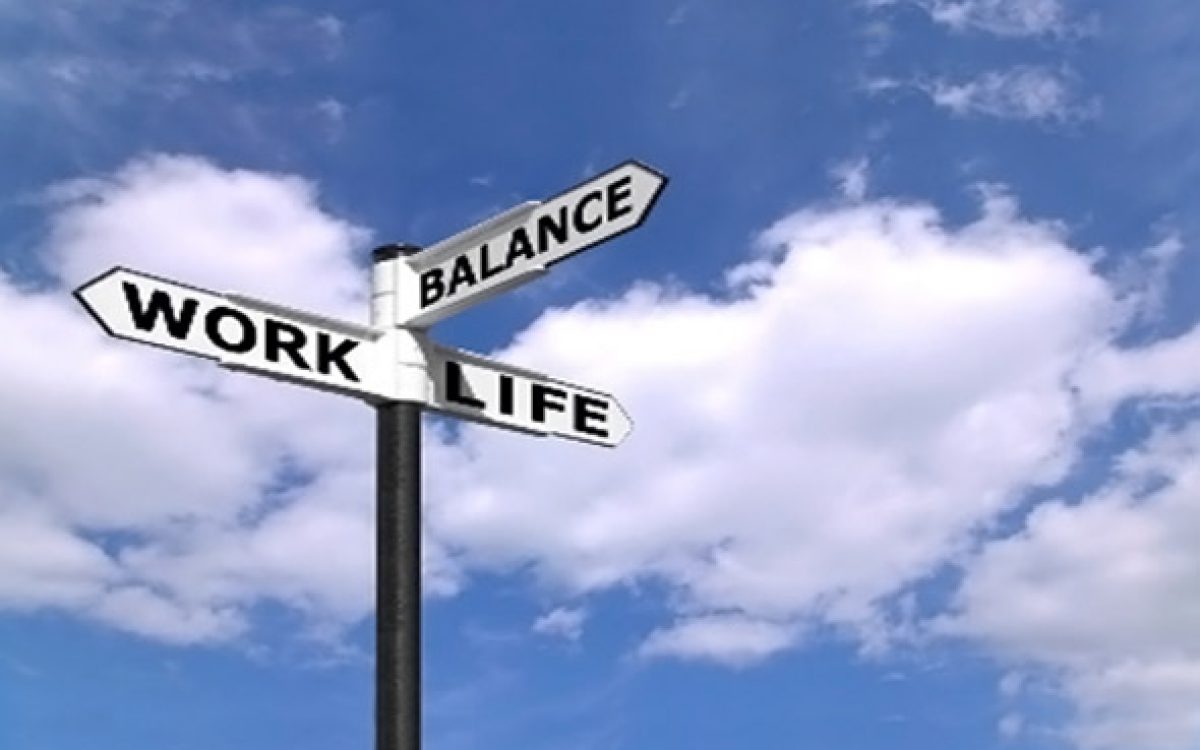 In a survey by Harvard Business School and Boston Consulting Group of 11,000 workers and 6,500 business leaders, the vast majority said that among the new developments most urgently affecting their businesses were employees’ expectations for flexible, autonomous work, better work-life balance, and the ability to work remotely. (Just 30%, though, said their businesses were prepared to implement these changes.)    Technology has made it easier for employees to seek non-conventional employment, changing not just what they do while they are at work, but how they work.

As a Professional Employer Organization (“PEO”), our clients routinely call for HR advice on a wide variety of topics, including alternative work arrangements.  Many such questions come from our federal government contracting clients, who are often called upon to staff contracts quickly and at locations that are outside of their corporate office and even in different states.  One type of flexible schedule that is gaining popularity is the four (4) day workweek.

The four (4) day workweek typically consists of either the “4-10” workweek, which condenses the 40-hour workweek into four, ten hour days, or the “4-8” workweek, which simply cuts a day from the traditional forty (40) hour workweek, and makes the workweek thirty-two (32) hours.  Actual cost savings and benefits will vary, but in general, organizations that have implemented this program cite:

B.  Workplace Demographics Causing the Shift

For many Americans, work has historically been more an obsession than a vocation. It has caused burnout and unhappiness as people struggle to find time for children, hobbies, vacations, or any sort of personal life outside of what they do for a paycheck.  Younger workers expect and are starting to demand increased schedule flexibility, like the ability to work remotely, come in late, or leave early.  Older generations are now beginning to follow the younger generations’ lead, and they too are asking to shape their jobs in ways that better fit with their daily lives and responsibilities outside of work.

In 2016, Millennials (born between 1981-1996) surpassed Generation X (born between 1965–1980) as the largest generation in the American workforce. Millennials embrace workplace change – from the birth of the #MeToo movement to the expansion of technology, to the ongoing push for paid sick and family leave.  There is also now growing momentum among this generation of workers for another significant change: the implementation of a four (4) day workweek.

Not everyone is sold on the four (4) day workweek.  Since the practice is so new and has not been tested on a large scale among both small and large employers, several questions remain about its efficacy.

The most recent organization to trumpet the truncated workweek is Microsoft Japan, which boasted about its “four-days-a-week” trial last summer. The company gave more than 2,200 workers off every Friday, but paid them the same. The results, according to Microsoft’s own report, were generally good; the company saved on energy costs and employee productivity increased. However few organizations have initiated such large-scale trials.

The “jury is still out” on the four (4) day workweek. While younger generations continue to push for it, employers thus far have shown limited enthusiasm. Although employers utilizing the four-day workweek will almost certainly attract job-hopping Millennials, there is no guarantee that it will increase productivity or reduce operational costs.  Employers run the risk of spending time and money on a new work model that ultimately delivers underwhelming results. And, in the wrong state, incorrect implementation of the “4-10” workweek could expose you to significant wage and hour violations among non-exempt, hourly paid employees, unless you plan accordingly for the inherent overtime.

All that said, there appear to be tangible benefits to a four (4) day workweek.  The key for employers is to first evaluate whether and to what extent such a model would impact their core business operations and second, to determine what percentage of their workforce could reasonably utilize such a work model.  Even if an employer determines that it might want to implement a four (4) day workweek, be prudent; try a thirty (30) day “trial” with a few departments to see how the new schedule works out before rolling it out across the whole company.