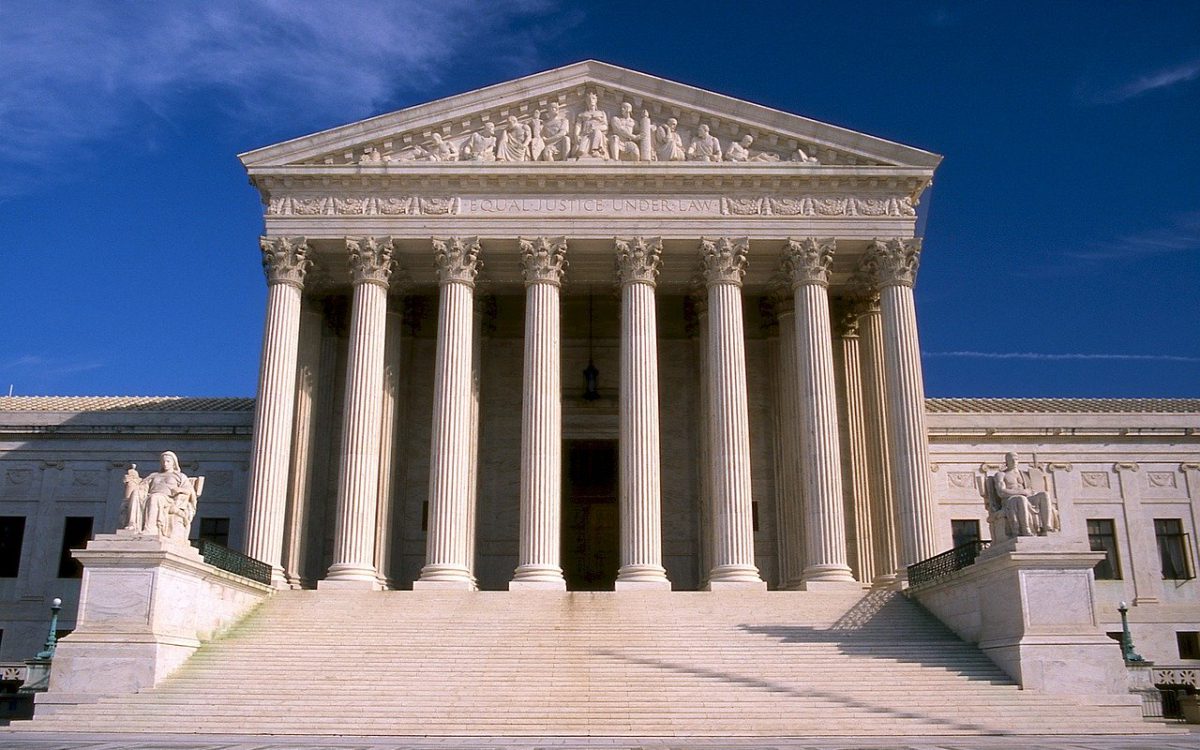 On September 26, 2020, President Trump officially named Judge Amy Coney Barrett of the 7th U.S. Circuit Court of Appeals as his nominee for the Supreme Court.  The Senate has tentatively planned to hold a vote during the week of October 26th to decide who will fill the vacancy left by the late Justice Ruth Bader Ginsburg.

Judge Barrett obtained her Bachelor’s Degree at Rhodes College, then graduated first in her class from Notre Dame Law School in 1997.  She began her legal career as a judicial law clerk, working for Supreme Court Justice Anotonin Scalia from 1998-1999 then went on to practice law for several years in the Washington, D.C. area.  In 2002 she returned to her alma mater as a professor, winning many awards over her 15-year tenure as a top professor teaching federal courts, constitutional law, and statutory interpretation.  In her final year at Notre Dame, President Trump appointed her to the 7th Circuit Court of Appeals.

Her history and judicial philosophy have reflected a pro-business stance, largely favoring arbitration over class/collective actions.  If elected, you can also expect her continued strong support and usage of the Immigration and Naturalization Act (INA) to block immigration.  She recently agreed with the Trump administration’s latest immigration rule to exclude immigrants from green cards if they were likely to require public assistance.

Finally, at 48 years of age, she could become the youngest justice serving on the Supreme Court.  While holding a conservative view, she has been endorsed by her peers at Notre Dame Law School, and most notably by liberal Supreme Court clerk classmate Professor Noah Feldman of Harvard Law School.  He was quoted as stating “she was one of the two best lawyers” of the 40 clerks in their class, “and arguably the single best.  She was legally prepared enough to go on the court 20 years ago.”