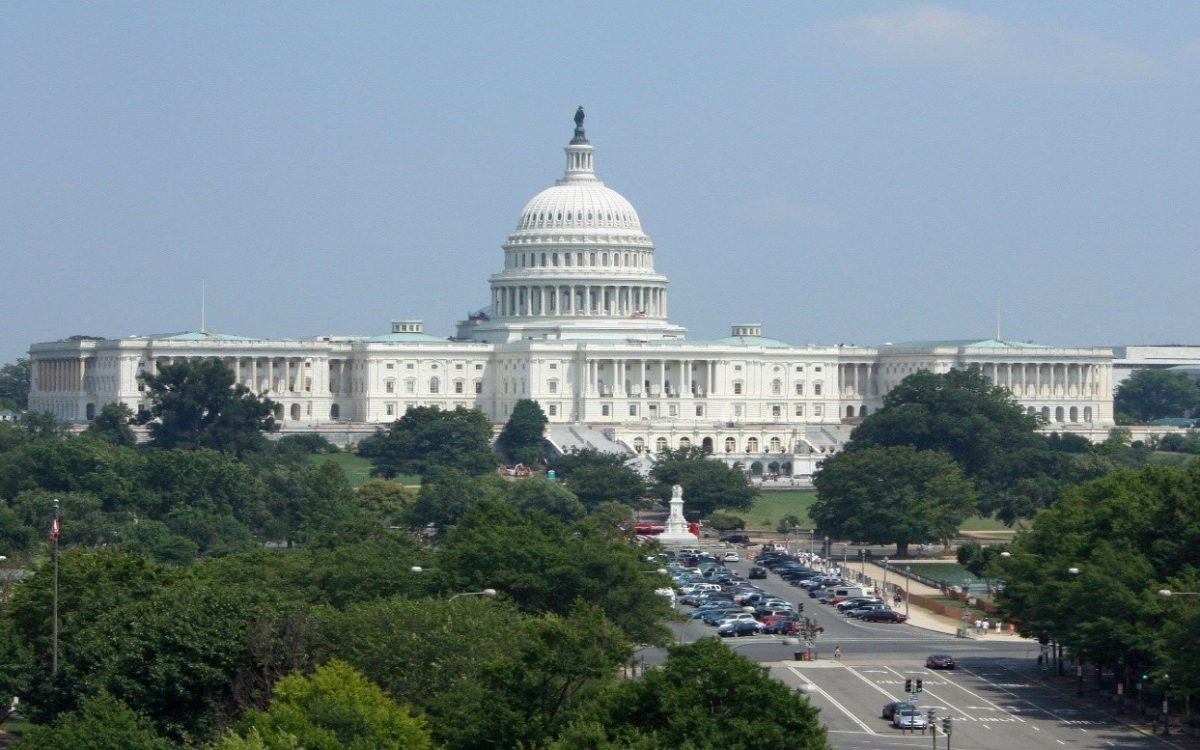 For those new to federal contracting, you may not be familiar with the CSAL list or the AAPs that are subject to audit.  However, you are advised to get acquainted with both, as they are indispensable elements to maintaining your compliance as a federal contractor.

Each year the Office of Federal Contract Compliance Programs (OFCCP) releases its Corporate Scheduling Announcement Letter list (CSAL).  The purpose of the list is to provide advance notice to those federal contractors who will undergo some type of compliance audit regarding their Affirmative Action Plans (AAP).  On September 11th, the OFCCP released their 2020 CSAL, notifying over 2,400 federal contractors that they will soon receive an audit scheduling letter from the agency.

However, on or around September 15th, the OFCCP made unannounced changes to the CSAL – most notably, it changed the type of audit to which many contractors will now be subjected.  So, if you checked the CSCAL when it was released and your company was on it, check it again to make sure the type of audit your company will undergo has not been changed.

What if I disregard AAP obligations?

The potential penalties for completely disregarding your AAP obligations can include contract cancellation, withholding payment of contract funds, and/or debarment from future contract opportunities.

What to expect from an OFCCP audit

The CSAL includes information regarding the type of review that each organization will undergo. The options range from:

Historically, the OFCCP has only performed focused reviews in the areas of disability and veteran affirmative action.

For example, the new 2020 CSAL contains:

Each audit usually begins with a written request from the OFCCP for various types of information about your company’s affirmative action efforts (e.g., your AAP, job postings, recent hiring demographics, and other supporting documentation).  Most frequently, the audit process is a series of exchanges of written information with the OFCCP.  However, the agency does have the right (with advance notice) to come to your place of business and inspect your records on site or to talk with your managers or employees.

What is the CSAL?

Most federal contractors and subcontractors must prepare and maintain a working copy of an AAP.

Employers subject to all three laws have the option of creating three separate AAPs, one combined AAP or one AAP for EO 11246 and one combined AAP for VEVRAA and Section 503.  EO 11246 prohibits race, religion, color, sex, sexual orientation, gender identity and national origin discrimination by federal contractors and subcontractors.  While VEVRAA and Section 503 prohibit discrimination based on veteran’s status and disability, respectively.

The OFCCP is the federal agency charged with implementing the affirmative action programs for federal contractors.

The OFCCP publishes the list on its website, but also mails out letters to every listed contractor (usually a few thousand per year) notifying them that they have been selected for an audit.  The CSAL must give each federal contractor at least forty-five (45) days advance notice of the audit, but, that timeline is usually much longer.  Some contractors who were listed on the 2019 CSAL have yet to undergo their audit.

What gets more get more attention from OFCCP?

Most contractors with affirmative action programs pay close attention to race and gender issues because those categories tend to get a lot of attention from OFCCP.

For example, the 2020 CSAL does not identify a single contractor for a veteran focused review.  Also, no single company appears more than nine (9) times on the new 2020 CSAL (but there is no statutory limit to the number of different audits a single company can be scheduled for).

Yet, OFCCP has never really focused an audit on the “promotions and transfers” component of contractors’ affirmative action programs.

The good news is that the OFCCP has acknowledged this new area of focus and has promised extensive guidance for contractors before it actually schedules “promotion” focused reviews, including guidance on the meaning of “promotion” because that word is not specifically defined in the agency’s regulations.  Contractors who are on the list for a “promotion” focused review should follow the OFCCP’s press releases closely over the next several months in anticipation of the forthcoming guidance.

But what if I’m a subcontractor?

Beware Your Subcontract’s “Flow Down” Provision

OFCCP audits can be a distraction from your core operations, but usually the agency will work with contractors to help them bring their AAPs into compliance should the agency find a deficiency.  However, the agency is less sympathetic where contractors fail to create an AAP at all or are unaware of their affirmative action obligations.

Often, the subcontract will not contain any specific language about AAPs except for including it in a laundry list of Code of Federal Regulations provisions that “flow down” to the subcontractor – and which is often overlooked by subcontractors as “boilerplate” language.

Disregarding your AAP obligation could be costly. Subcontractors should carefully review their subcontract terms, understand any applicable affirmative action obligations, and make sure to implement an appropriate AAP where required.

Don’t Get Complacent – Get the Expert

C2 Essentials is the expert in servicing and supporting every branch of government, including leading contractors

Fortunately, not every federal contractor gets audited by the OFCCP every year.  In fact, some contractors go several years without getting a CSAL.  However, do not let complacency get the better of your organization.  Maintaining a current AAP and supporting documentation about your affirmative action efforts can make an OFCCP audit go much smoother – and faster.  CSALs are part of life for federal contractors and subcontractors, but if your company handles its affirmative action obligations correctly, the scheduling letters and accompanying audits need not be something to dread.