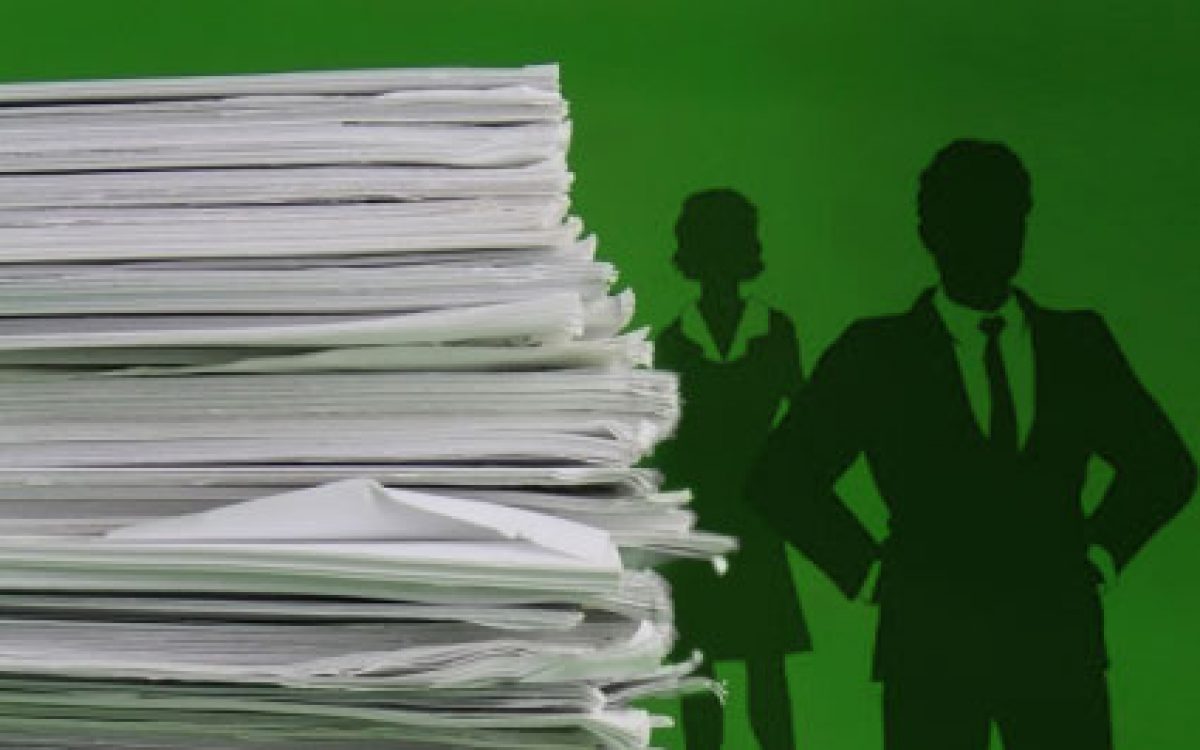 In a March 10, 2022, Field Assistance Bulletin on protecting workers from retaliation, the U.S. Department of Labor (DOL) provides examples of prohibited retaliation under Executive Order (EO) 13706 and the Family and Medical Leave Act (FMLA), “Establishing Paid Sick Leave for Federal Contractors,” among other federal laws and orders enforced by the Wage and Hour Division (WHD).

EO 13706 requires federal contractors to provide covered employees with up to 56 hours of paid sick leave yearly, including for family care. In the example given in the Bulletin, a maintenance worker on a federal contract loses a promotion and has his schedule changed after he asks about the availability of paid sick leave to attend spousal medical appointments. The Bulletin says a WHD investigation could result in the promotion being granted, a restoration of the worker’s original schedule and back wages.

The Bulletin offers two examples of retaliation that would violate the FMLA. One involves a worker penalized for using FMLA leave to care for a child, and the other shows a worker whose hours are cut after taking FMLA leave for her own medical condition. In the first, the worker receives negative attendance points under his employer’s no-fault attendance plan for each day of approved FMLA leave taken. The Bulletin says a WHD investigation would require the employer to remove the negative attendance points.

In the second example, the worker’s scheduled hours are reduced after she takes approved FMLA leave on three occasions for migraine headaches that prevent her from working. The investigation results in a restoration of the worker’s schedule, plus back pay and liquidated damages.