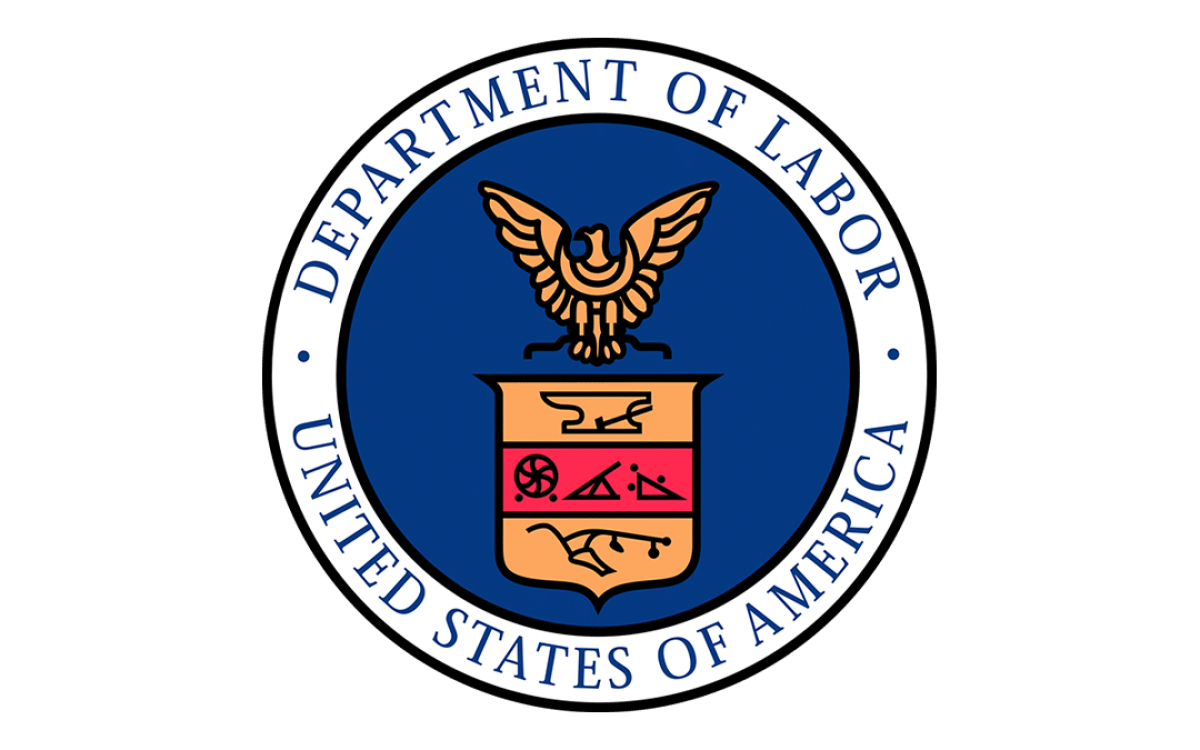 On May 6, 2021, the U.S. Department of Labor (DOL) nixed its own Trump-era rule that revamped the test for determining whether a worker is an independent contractor.  The Trump-era rule was published on January 7, 2021, at the end of Trump’s term.  Almost immediately after President Biden was sworn in, DOL delayed the rule from taking effect, and then last week announced its withdrawal.

Since the late 1940’s, the U.S. Supreme Court and federal courts throughout the country have used the multi-factor “economic realities” test to distinguish between independent contractors and employees for purposes of the Fair Labor Standards Act (FLSA). Under the test, it is the economic realities of the relationship between the worker and the employer that are indicative of a worker’s status as an independent contractor or employee. The Trump-era DOL rule reduced and streamlined the factors considered to determine if a worker is an employee or an independent contractor.  Most significantly, it highlighted two “core factors” that should be considered more strongly than others: 1) the nature and degree of the worker’s control over their work; and 2) the worker’s opportunity for profit or loss based on initiative and/or investment.  However, the new Biden DOL  essentially said the Trump rule was in conflict with the text and purpose of the FLSA, as well as controlling court decisions, by emphasizing only two “core factors” over a more balanced approach that evaluated the totality of the circumstances using several other factors.  The Trump-era changes were widely viewed as an attempt to change the independent contractor test to make it more employer friendly (i.e., allowing more workers to be classified as independent contractors, not employees).  So, it is not surprising that the new Biden-era DOL would look to withdraw the rule.

When it withdrew the Trump-era rule, the DOL did not provide any new regulatory guidance to replace the Trump-era standards. While it is possible that the DOL will issue a new rule regarding independent contractors, it has not yet announced any intention to do so. As such, employers will have to rely on the DOL’s historical guidance and the “economic realities” test in evaluating whether workers are appropriately classified as independent contractors.  As a starting point, employers should refer to DOL’s Fact Sheet 13, which offers a good explanation of the “economic realities” test and how to apply it to your workers.