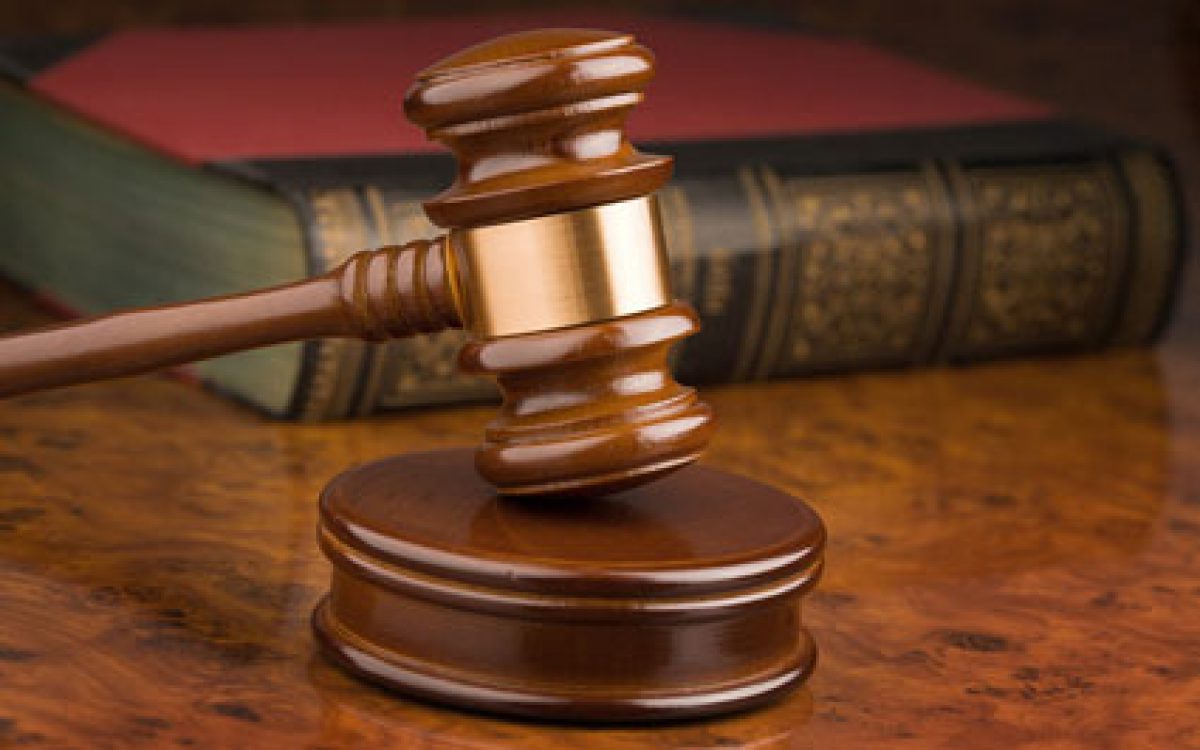 A union neutrality agreement is an agreement between an employer and a union that the employer will remain “neutral” during the union’s organizing efforts of its workforce.  Essentially, an employer agrees to not oppose an effort to unionize its employees.   The use of these agreements has waned in the past several years – particularly under the Trump-era National Labor Relations Board (NLRB).  However, that may soon change.

In February, the new NLRB Acting General Counsel, Peter Sung Ohr, rescinded Trump-era General Counsel Memoranda that placed tighter restrictions on neutrality agreements and the definition of “employer assistance” during a union organizing drive.  By rescinding these memoranda, the current NLRB is not just signaling its support for union neutrality agreements, but their view that such agreements should be viewed broadly and used widely among the U.S. labor force.

And simmering in the background is the U.S. House of Representative’s recent passage of the Protecting the Right to Organize Act.  This law would greatly expand worker protections under the National Labor Relations Act and make it easier to unionize and sue employers who violate the Act.  With the slimmest of democratic majorities in the Senate, this law’s passage is not yet assured.  Regardless, it seems clear the Biden administration is serious about its intentions to impose union neutrality agreements and reinvigorate union organizing efforts not just in federal contracting, but in other private sector industries as well.