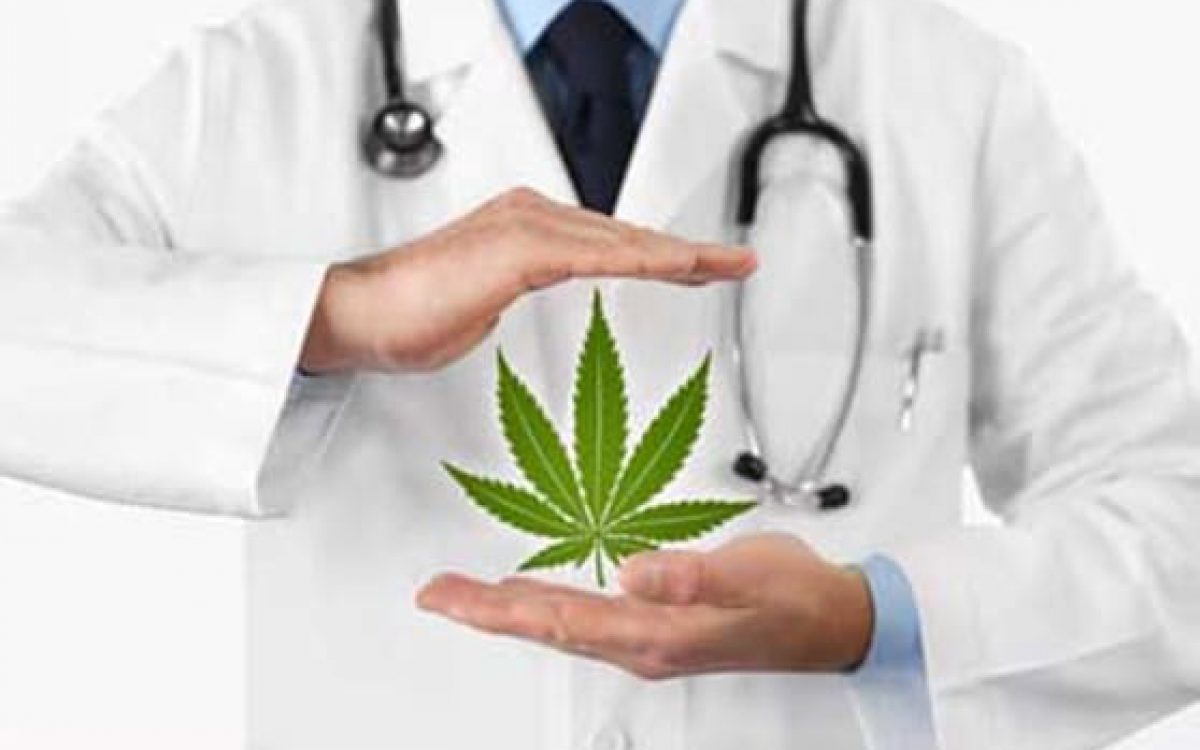 Virginia recently became the first state in the historic South to legalize recreational marijuana use for adults.  Under the new law, beginning on July 1, 2021, those in the Commonwealth ages twenty-one (21) and older may lawfully possess up to one ounce of marijuana and will be able to home-cultivate up to four marijuana plants. And retail sales of marijuana-based products are expected to start no later than July 1, 2024.  However, selling or buying it on the street, or driving with it will remain illegal.

Virginia joins New York and New Mexico as the latest states to legalize recreational marijuana use.  By the end of this summer, seventeen (17) states and the District of Columbia will have recreational use laws in effect.  Similar laws could also be passed later this year in Delaware, Pennsylvania, Rhode Island, Connecticut, and Minnesota.

The recent flurry of state marijuana legalization efforts comes amid polls showing that 75% of Americans disapprove of federal laws criminalizing pot use.  The broad support also transcends political persuasion, as  84% of Democrats, 66% of Republicans and 74% of independents oppose continued federal efforts to criminalize marijuana use.

For Virginia employers, legalization will raise new issues regarding handbook policies, drug testing, and the ability to restrict “off hours” use of marijuana.  Employers should keep a close eye out for guidance from Virginia about these issues as the July 1st effective date approaches.