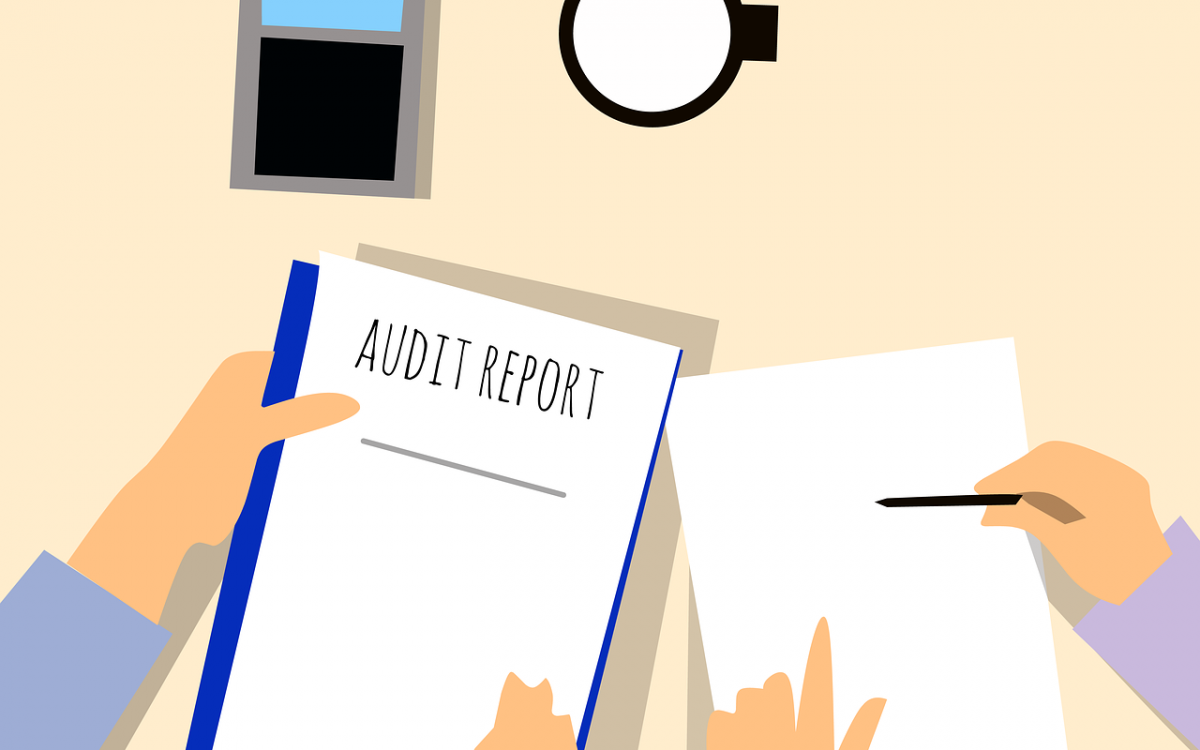 In addition to the list of contractors, the OFCCP has also produced a set of Frequently Asked Questions and other information to assist those contractors who will be receiving an audit scheduling letter.  Further, according to OFCCP, no establishment that has concluded a review or progress report monitoring resulting from a conciliation agreement or consent decree within the last two years was included on the CSAL.

Contractors who are listed on the 2020 CSAL should make sure that their Affirmative Action Plans (AAP’s) and other required documents are up to date.  Once a contractor receives the scheduling letter, it will have an additional thirty (30) days to submit their AAP and any requested supporting documentation.  However, the OFCCP will frequently grant a one-time 30-day extension for supporting data where the contractor timely provides its AAP.