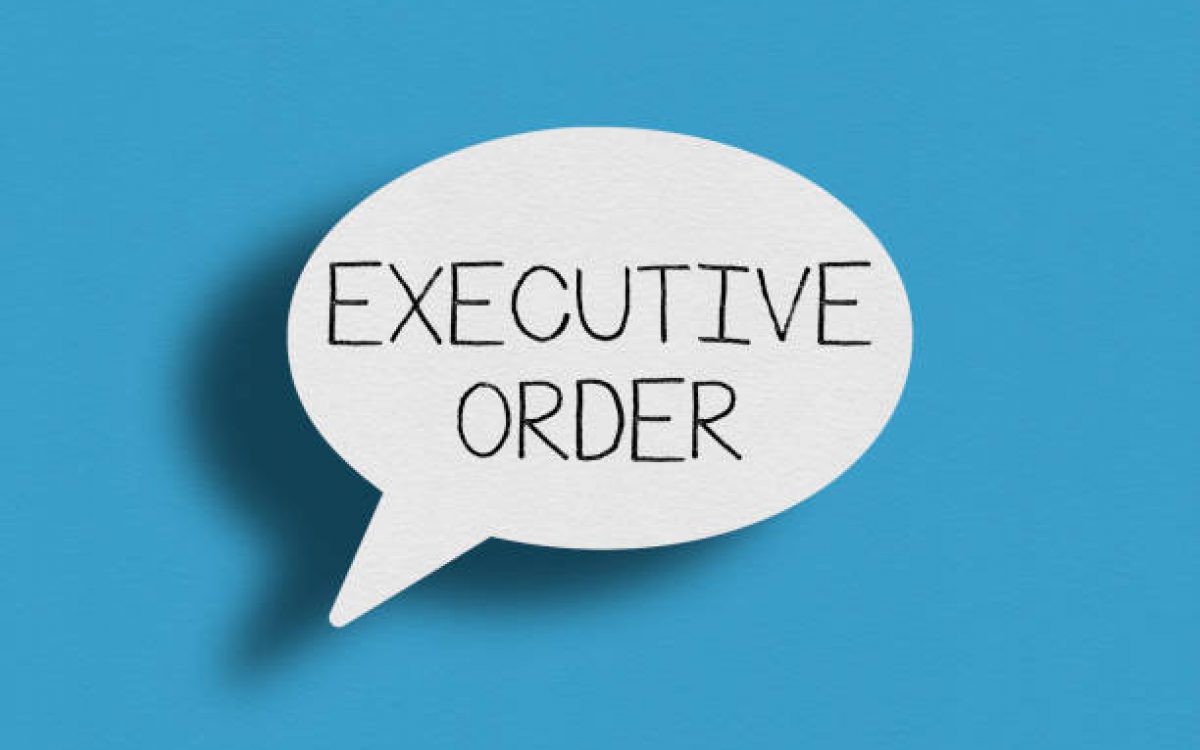 In a letter to federal agencies on September 4th, President Trump banned racial sensitivity training for federal government employees.  According to Trump, federal employees across the executive branch agencies have been required to attend trainings where they are told that “virtually all White people contribute to racism” or where they are required to say that they “benefit from racism.”

On September 22nd, the President signed an Executive Order expanding the training ban to include federal government contractors.  Trump tweeted that he had expanded the ban on “efforts to indoctrinate government employees with divisive and harmful sex and race-based ideologies” to contractors doing business with the federal government and those receiving grant funds. “Americans should be taught to take PRIDE in our Great Country, and if you don’t there’s nothing in it for you!” the President continued.