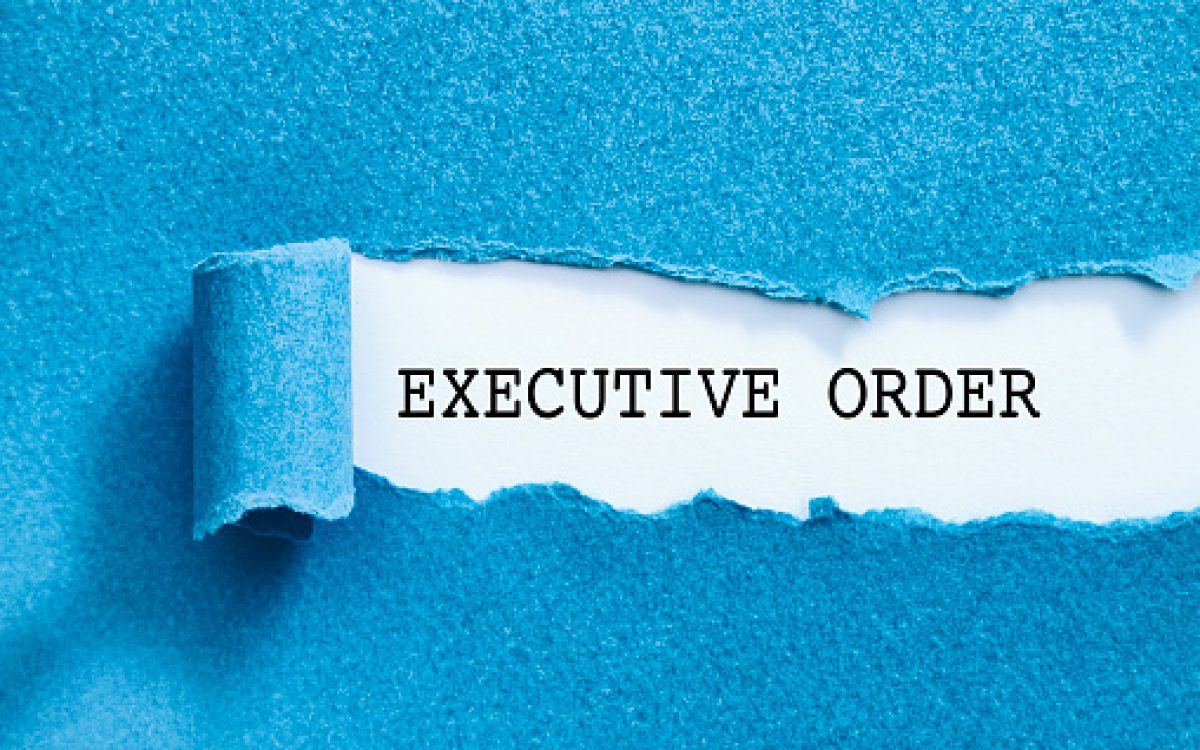 President Trump issued an Executive Order (EO) on September 22nd on “Combating Race and Sex Stereotyping.” This EO was in follow-up to a letter the White House issued earlier in September prohibiting racial sensitivity and other training programs among federal agency employees that the President thought un-American.  Many federal contractors were concerned when the EO was issued that it would create robust new compliance obligations (of which there are already many). The good news is that most of the EO addresses requirements that federal agencies must follow (not contractors).  However, there are two key takeaways for federal contractors of which they should be aware:

The new contract clause must be added to all contracts that are entered into on or after November 21st (with few exceptions).  The EO requires, among other things, inserting the following as a clause into the contract.

The contractor shall not use any workplace training that inculcates in its employees any form of race or sex stereotyping or race and sex scapegoating, including the concepts that:

The EO requires that the OFCCP publish a request for information in the Federal Register by the end of October 2020. That request for information, addressed to federal contractors, federal subcontractors, and their employees, will request they “provide copies of any training, workshop, or similar programming having to do with diversity and inclusion as well as information about the duration, frequency, and expense of such activities.” The reason is not yet clear, but arguably the OFCCP will review the materials it receives to see which contractors’ training materials comply with the new EO training restrictions.

The executive order also requires the OFCCP to establish a hotline to investigate complaints that an employer’s training programs violate the requirements of this EO or of EO 11246, which establishes the basis for federal contractor affirmative action requirements. The agency moved quickly and had the hotline operational as of September 29th.  Callers can leave a voicemail or submit a complaint to an e-mail address that the agency provides.

What Should Contractors Do Now?

Businesses with federal prime and subcontracts should review their current training materials to see if any statements run counter to the directions provided by the President’s EO.  Until further guidance from the OFCCP, if a contractor believes current statements in its training materials would violate the EO, those materials should be removed as a precaution.