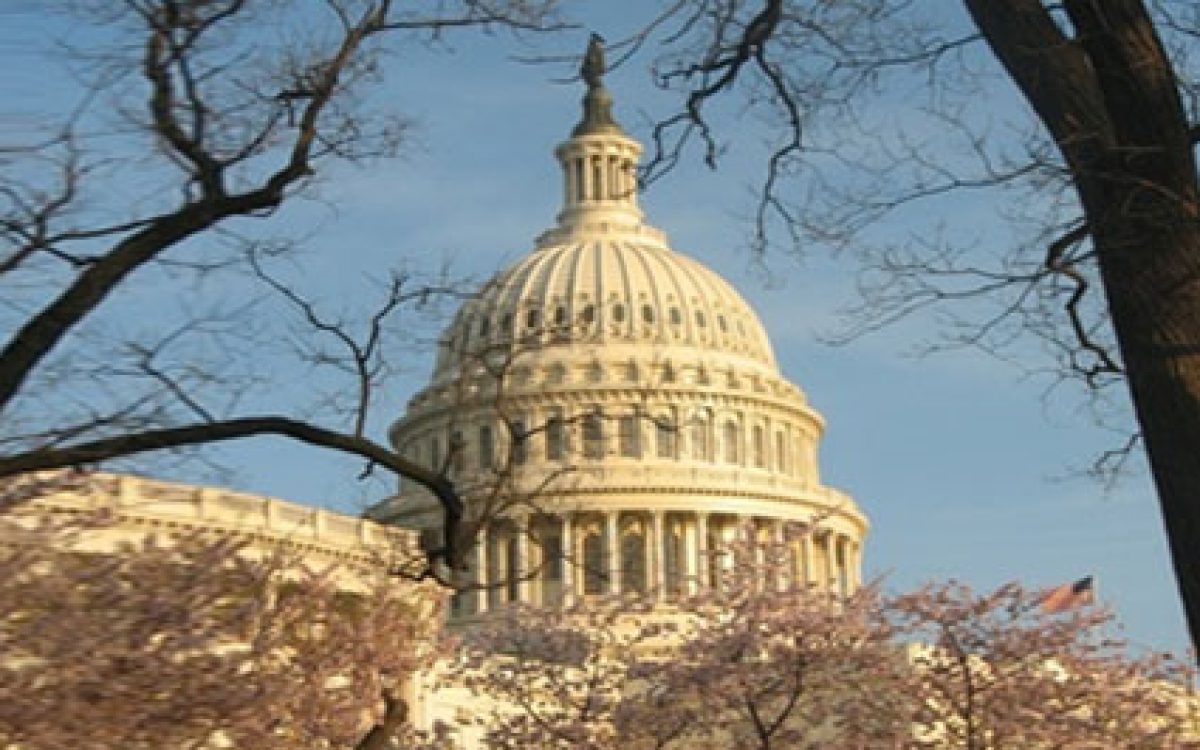 Wage garnishments are not a new phenomenon; they have been around in one form or another for decades.  Yet surprisingly, most employers are not well versed in the different types of garnishments and how to administer them.

What is a Wage Garnishment?

Many different kinds of debts can be subject to garnishment.  Some types of garnishment you may be familiar with include, orders for spousal support, child support, or income tax arrearages.  But these are far from the only ones.  Any individual can apply with the court for a garnishment order if a debt has not been repaid, including such debts as credit cards, department store credit (i.e., the employee bought a new living room set and defaulted on the monthly payments), unpaid medical bills, or delinquent cell phone payments.

What if the Garnishment Order Fails to Specify the Amount to Withhold?

Regrettably, when it comes to most garnishments, each state controls its own process.  There is usually a maximum amount that can be garnished from an employee’s pay  (usually stated as a percentage of gross or net income).  Depending on the state, the garnishment order may require the employer is to garnish a percentage of the employee’s wages, and not a dollar amount.  In this instance, your payroll team must be able to apply the percentage to the employees’ wages and arrive at the correct dollar amount to withhold.

What do You do with the Money You Have Garnished from Your Employee’s Pay?

Wages that an employer withholds from an employee’s wages must be remitted to the Clerk of Court that issued the garnishment order.  From there, the Court transmits the garnishment funds to the person or entity to whom the employee owes the debt.  In some instances, the court may order the employer to remit the funds directly to the debtor.  Employers should always keep records of its garnishments and subsequent payment of the funds to the court or the employee’s debtor.