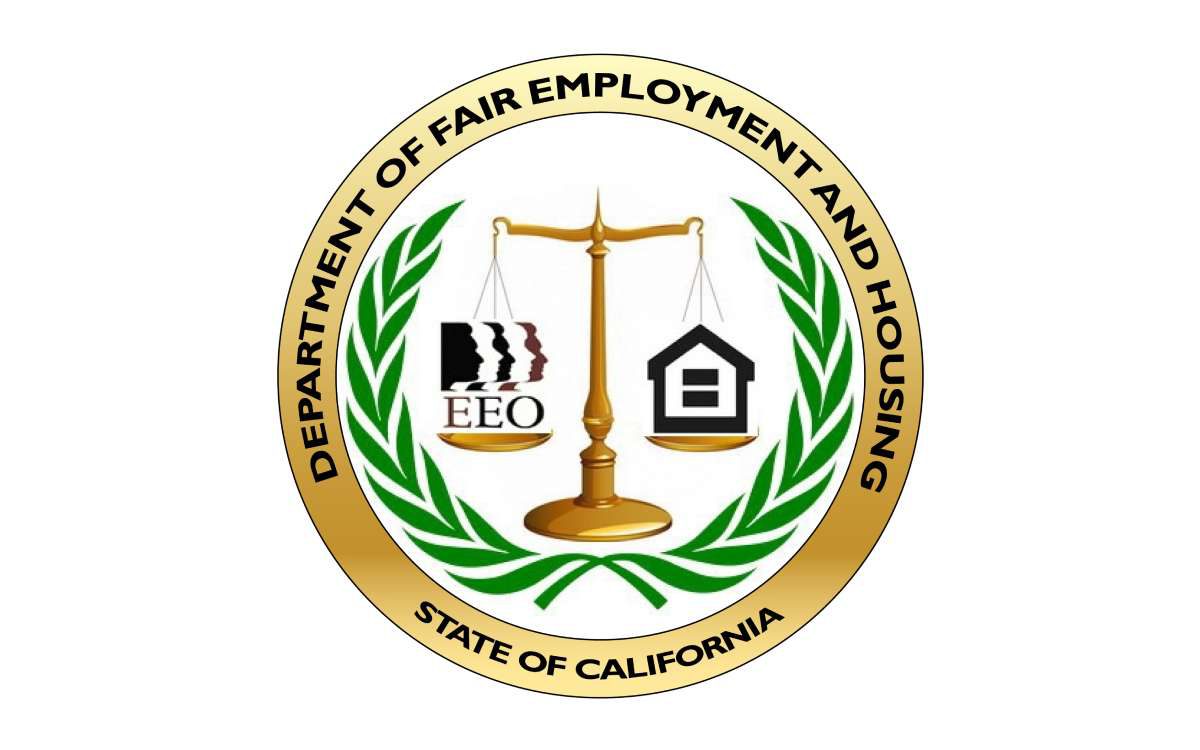 On September 30, 2020, California Governor Gavin Newsom signed Senate Bill 973 (SB 973) into law.  The new law requires that California employers with 100 or more employees submit a pay data report annually to the Department of Fair Employment and Housing. The first report will be required beginning on March 31, 2021. The report must outline the compensation and hours worked for all employees by defined job categories, gender, race, and ethnicity.

This report is similar to the Equal Employment Opportunity Commission’s EEO-2 report that was implemented by the Obama administration and was later scuttled by the Trump administration. The EEOC has since stated that it will not renew the requirement to collect this pay data for 2019 and beyond.