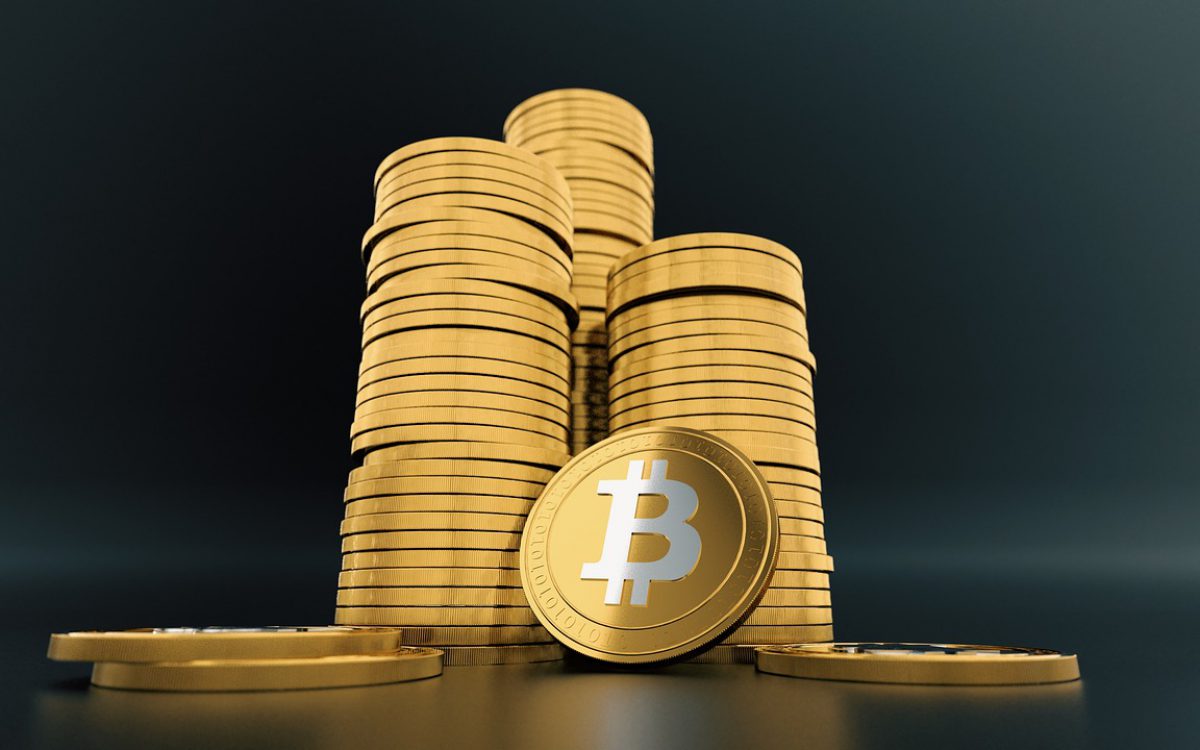 Cryptocurrencies (i.e., Bitcoin, Ether, Litecoin, Cardano, etc.) have had a big year.  The most popular cryptocurrency – Bitcoin – hit an all-time trading high exceeding $63,000.  Other cryptocurrencies, such as Ether, also saw their stock rise as people around the world – housebound by the pandemic for the last year – began using other forms of currency to support their increased online purchasing.  The result:  cryptocurrency has now hit the mainstream and is likely here to stay.  The impact to the employment relationship is that some employees are now asking to be paid in cryptocurrency…and some employers are beginning to oblige.

The answer is personal to each employee.  However, the impetus appears to be higher among those tech savvy employees and those that have a distrust of government and large financial institutions.  Cryptocurrency is totally technology driven, encrypted so that it cannot be stolen, is not tied to the rise and fall in price of the U.S. dollar, and serves as a potential short- or long-term investment as the value of cryptocurrency continues to rise, generally.

Competition for quality workers is fierce.  Many employers are willing to take on the challenges of cryptocurrency in order to show job candidates that they are forward thinking (particularly for employers in the tech industry).  Employers with employees working in different countries may find attractive the ease of making international payments with cryptocurrency because no bank is required.

The process is rather simple and is done is typically one of two different ways.  Employers can pay employees in their normal currency, with a designated portion of their wages being converted to their chosen cryptocurrency and sent to the employee’s digital wallet.  Or the employer can simply pay employees in the cryptocurrency itself and eliminate any payment in standard currency.  So, for example, an employer might pay an employee’s entire wages in Bitcoin versus the U.S. dollar. Third-party cryptocurrency payroll providers are already starting to spring up.  In 2021, Twitter, the City of Miami, the City of Jackson, TN, and the Sacramento Kings, among others have indicated they are exploring cryptocurrency payroll options.

In the United States, perhaps not entirely.  The federal Fair Labor Standards Act (FLSA) requires payments in cash or negotiable instruments payable at par – which would exclude cryptocurrency.  Similarly, many state wage laws require employers to pay wage wages in U.S. currency.  Some employers are trying to navigate this hurdle by paying employees their base compensation (i.e., minimum hourly wage or minimum annual salary) in U.S. dollars, but paying bonuses or commissions in cryptocurrency.  Whether this approach is completely legal remains to be seen.  There is also some discussion of whether Congress might change federal law to allow for cryptocurrency payments under the FLSA.  For the time being, employers should tread carefully in deciding whether to dive into the world of cryptocurrency.